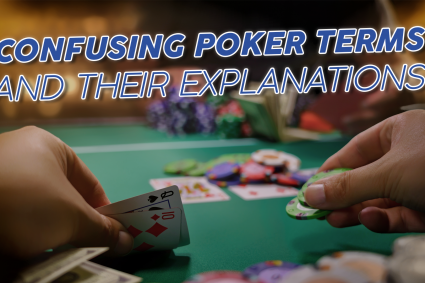 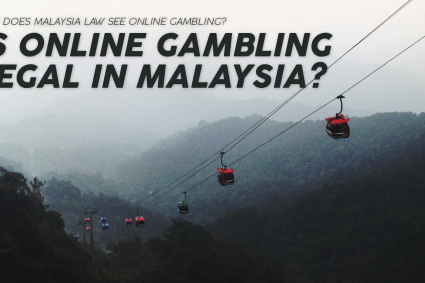 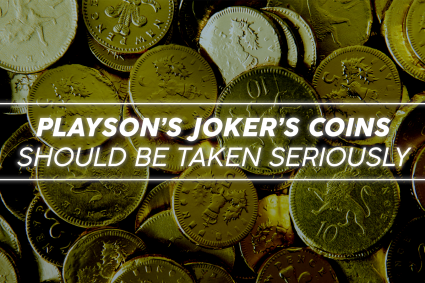 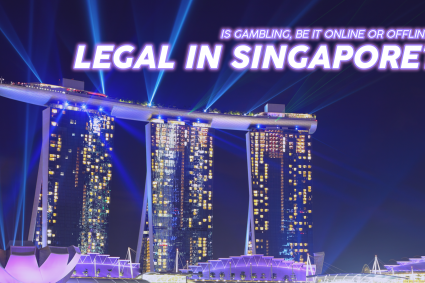 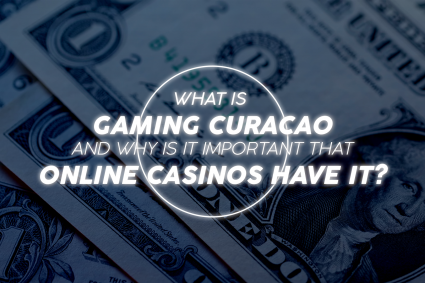 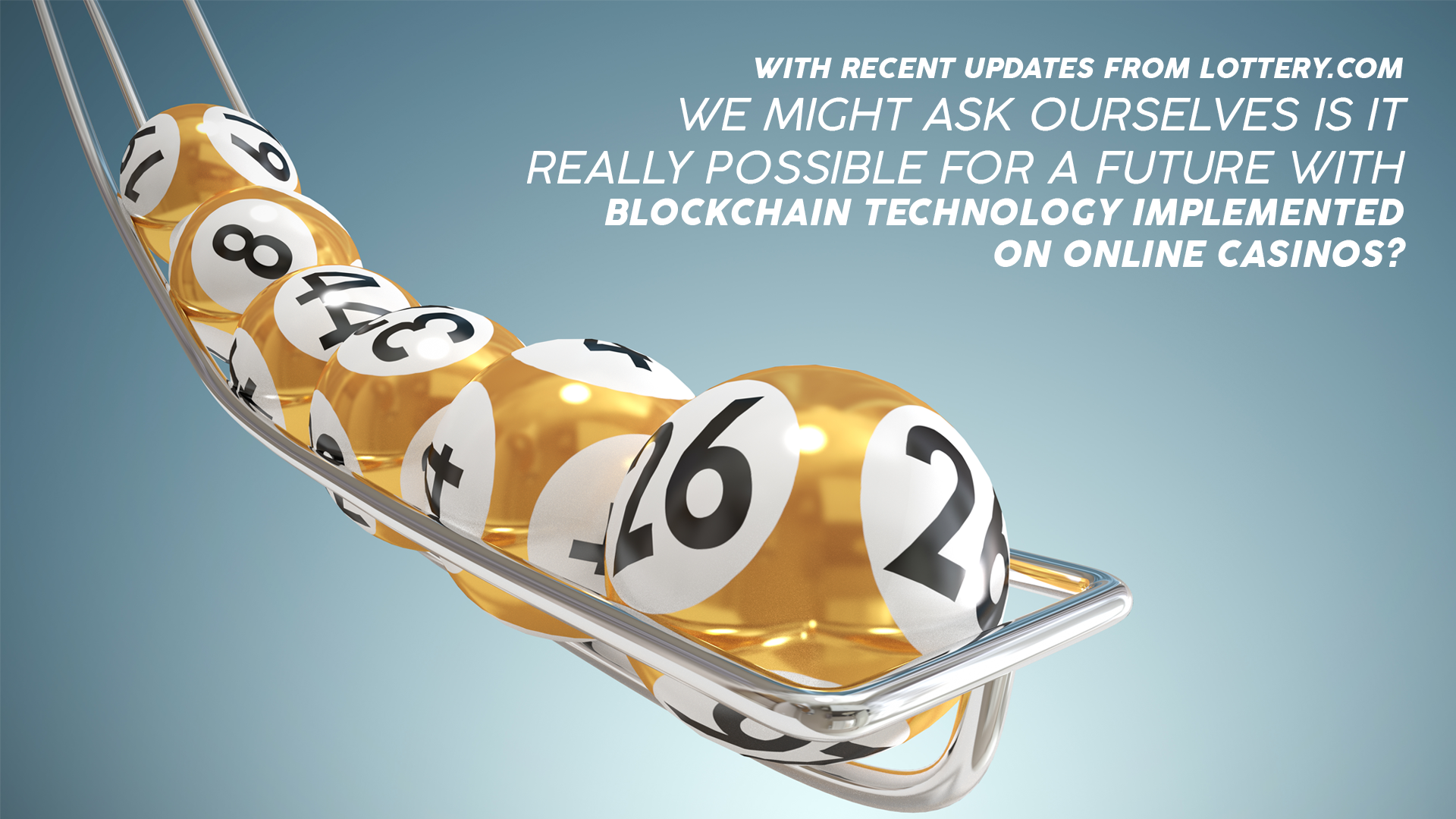 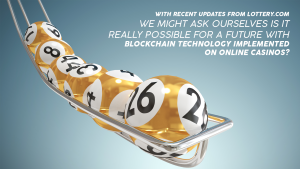 If you are interested in cryptocurrency, you might already know what a blockchain is. The question now in everyone’s mind is probably how blockchain tech can affect their lives, if it leaves any effect at all. Lottery.com is a business corporation that has been dealing with this question ever since October 2020. Since then, it has declared plans to launch a platform that could potentially reshape the online casino world. Lottery, sports betting, and sweepstakes, as we know it might not be the same anymore as net profit skyrocket after the implementation of blockchain tech — as predicted by the company. However, as of this year, this implementation is still in the early stages of development.

After reading this news, we can’t help but wonder, is what they plan to do really possible?

The first steps in the development of a blockchain gaming platform have been taken.

Lottery.com reports that they are sure that new solutions are continuously being churned out, and this in turn will improve their API capabilities. Project Nexus is the name given to the platform that Lottery.com will be building over the next several years, employing its grasp of blockchain technology to increase the product diversity and security of the next project.   Although the CEO of the Lottery.com has gone on record to say that blockchain technology will be the foundation of the future of gaming, we can’t help but remain skeptical. Is Project Nexus really, as they said, the critical step in the realization of this vision? He believes that having complete faith and confidence in the integrity of any game a player is participating in is critical, and blockchain technology has the ability to increase transparency.

How will Lottery.com implement this new tech on online casinos?

Lottery.com will not be doing it alone in this endeavor. The firm has already established contacts with renowned blockchain developers who will be able to assist it in the development of the solution. Lottery.com will concentrate on the primary advantages of blockchain-based gaming solutions, which include increased transparency and greater security across all verticals, rather than on their shortcomings.

Project Nexus lays out a blueprint for the gaming industry’s future.

With the completion of a number of proprietary lottery games in the United States, which will be made available to players outside of the United States as well, Project Nexus will have amassed a multi-billion dollar progressive prize pooled from all participating jurisdictions. Lottery.com intends to support humanitarian efforts via donation of a small sum of their jackpot earnings. It is also anticipated that both fiat currency and cryptocurrency would be introduced as viable payment options.

Among the first to join the sector was FunFair Games, will Maxim88, or any other d we have here be next? When it comes to online gaming, blockchain is slowly but steadily becoming the norm, so why not? Will this technology be normalized by online casinos in Asia? What effect will this action have on the numerous players in this region? Follow us as we give you more updates in the future on how this new tech is developing. 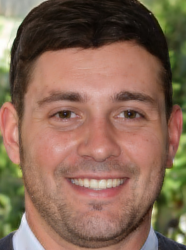 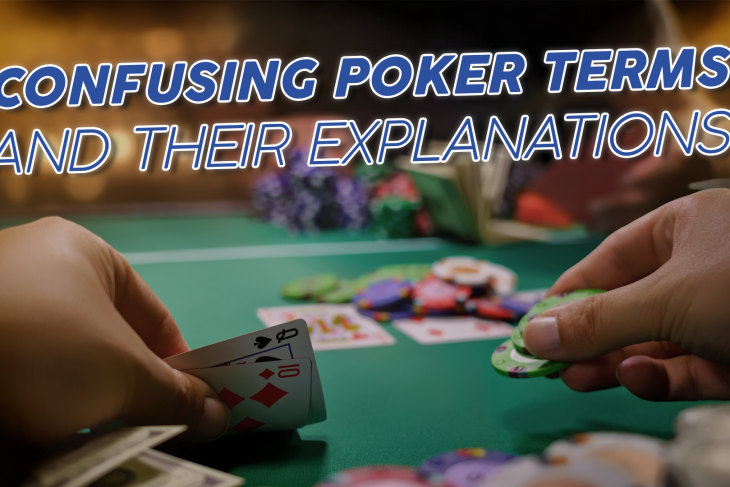 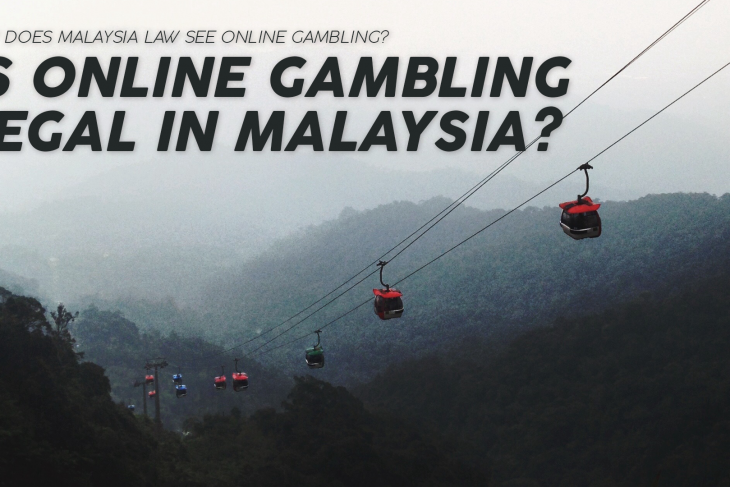 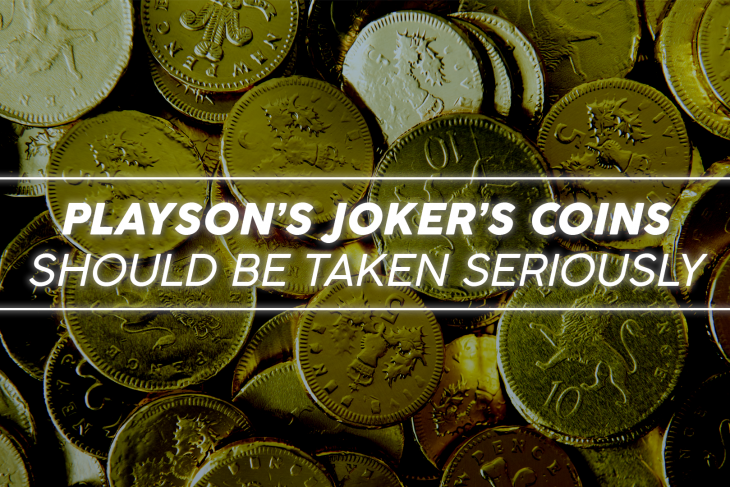 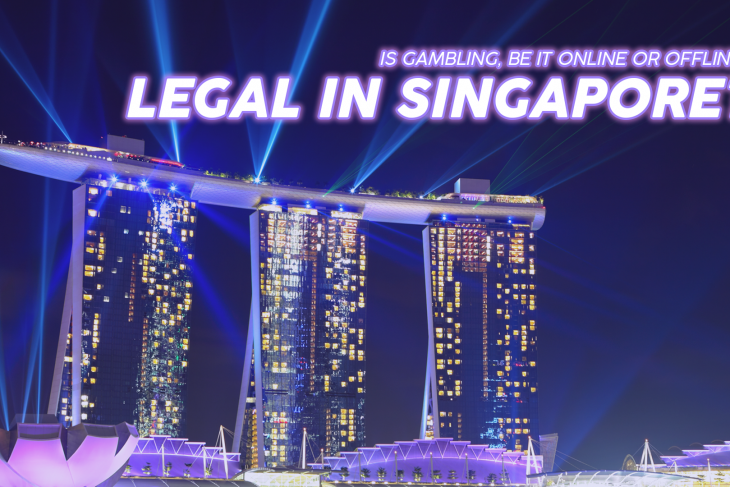 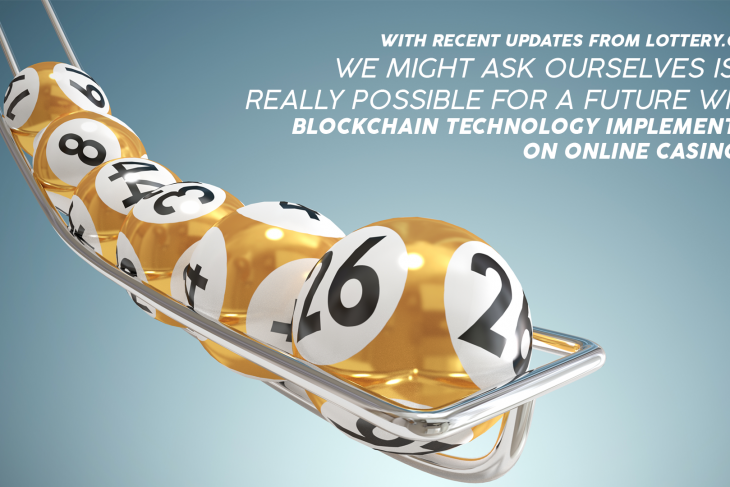 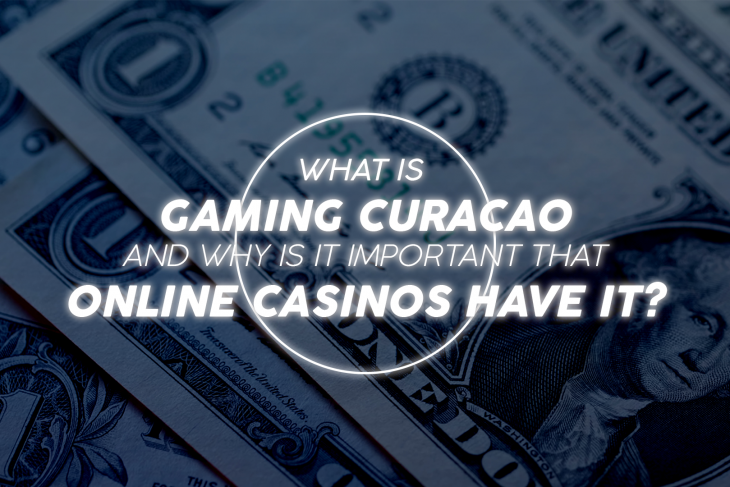 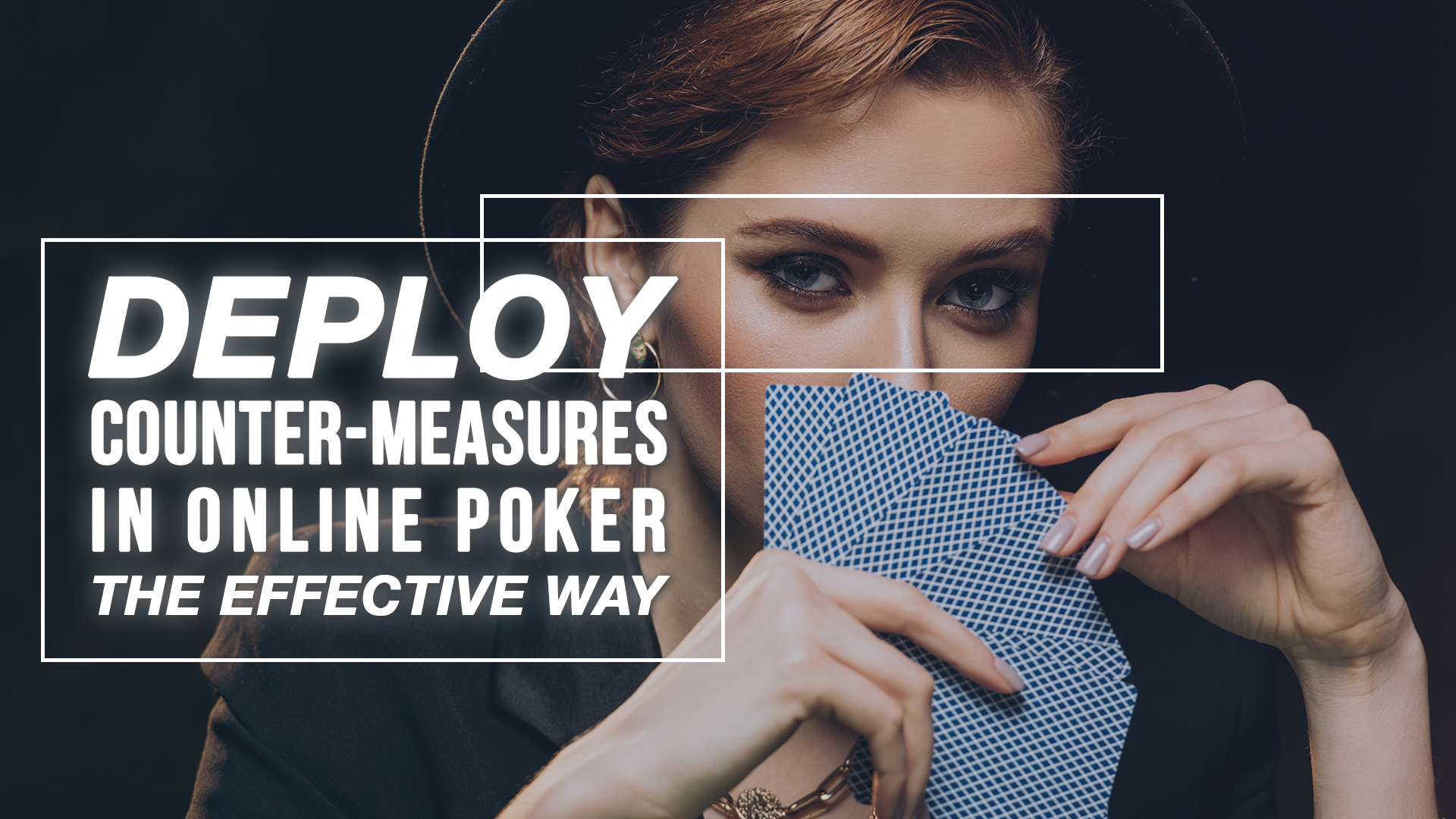 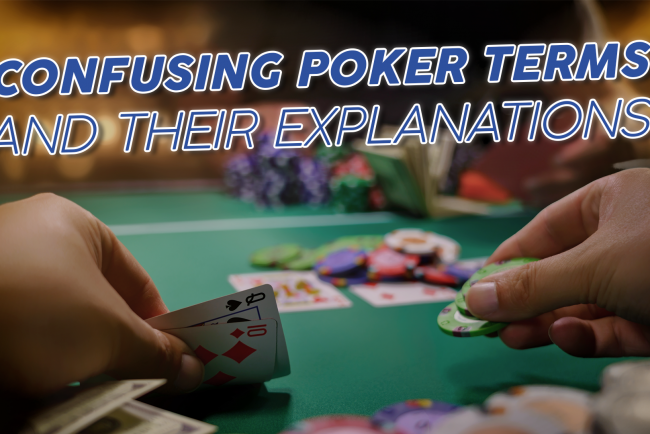 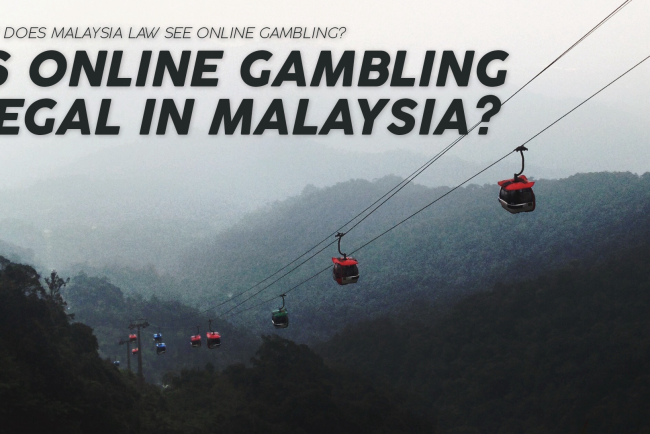 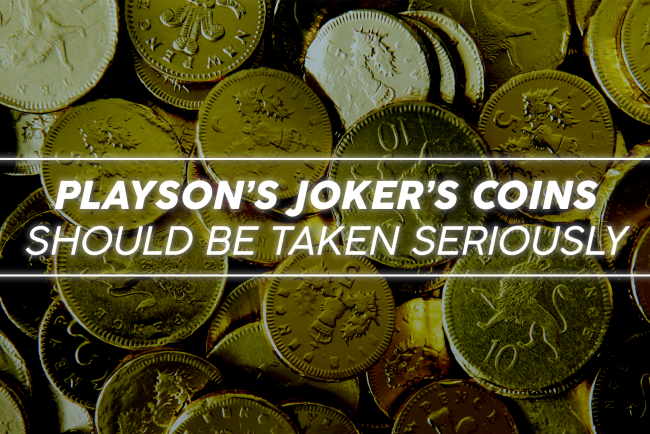 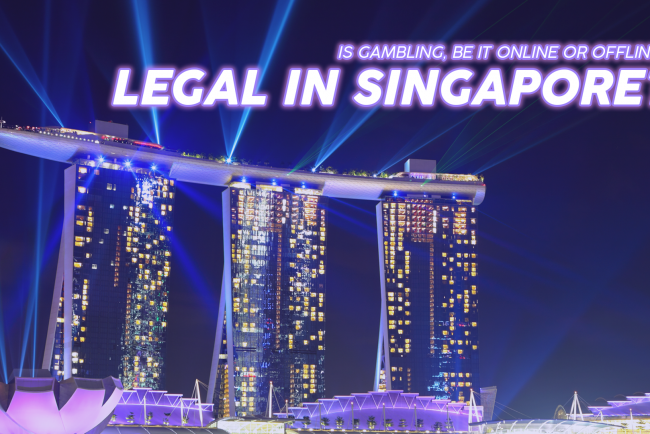 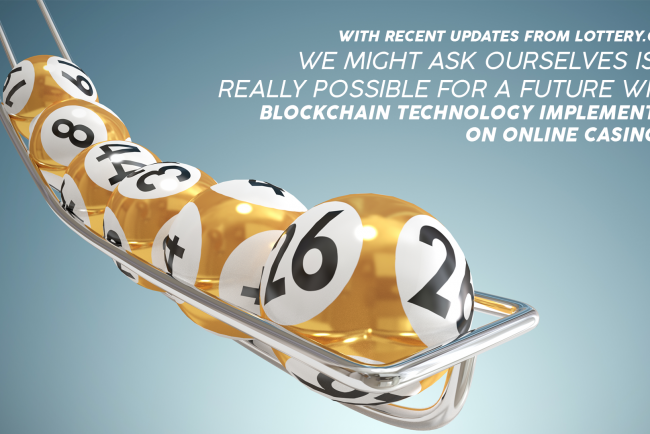 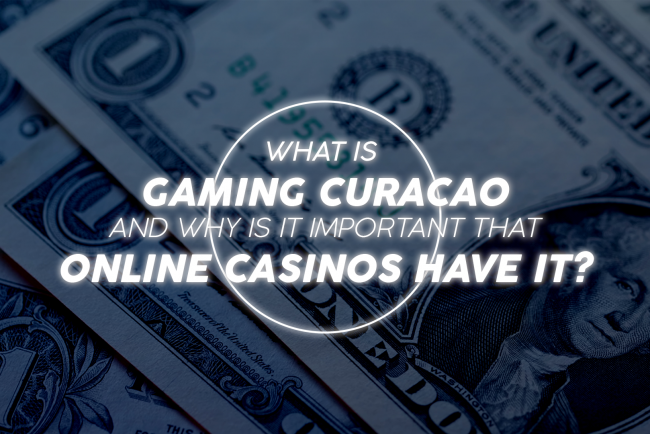